Surviving the US Surf Open: A Three Step Guide 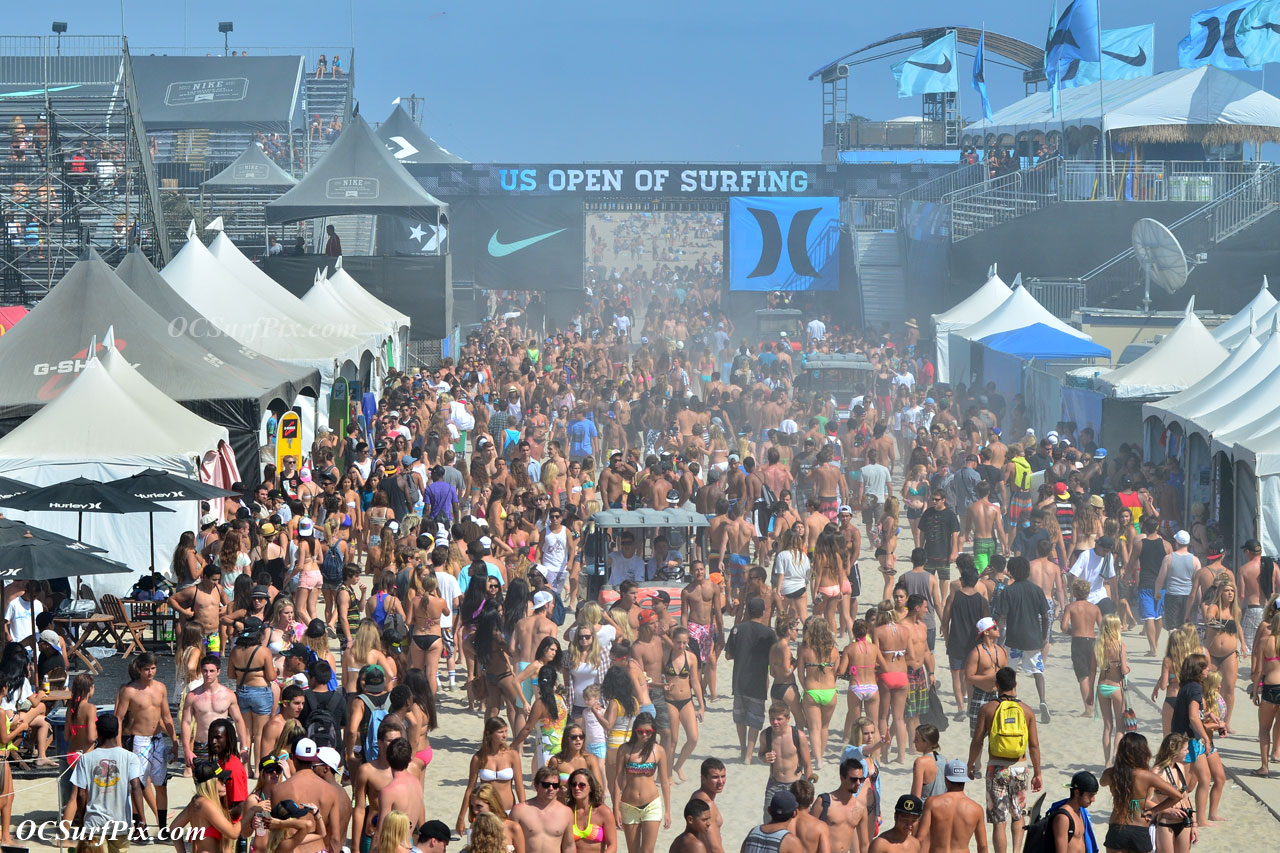 Huntington Beach is home to the US Surf Open. First held in 1959, the Open was created to honor surfing giants. Tom Curren has surfed Huntington Beach’s waves and has dominated. Andy Irons (rest in peace) and Rob Machado have all been champions. The Open is a part of the qualification process for the World Surf League and is the largest surfing event in the world. But if you're not into surfing, never go to Huntington Beach during the last week of July, heading into the beginning of Augu

Bringing Startups into the Air 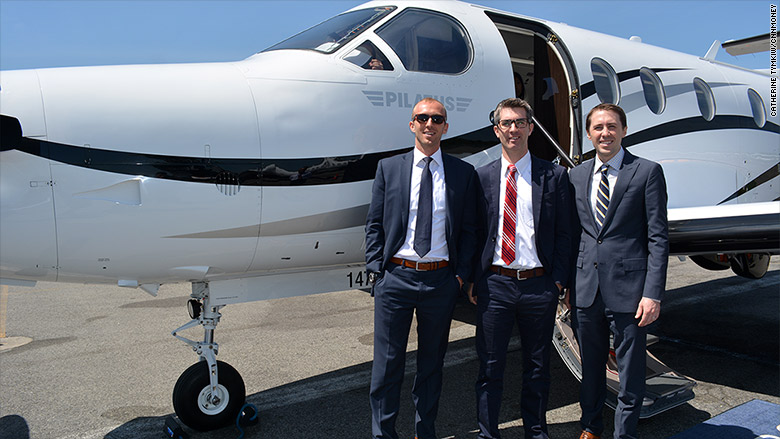 The sharing economy has become a political issue. Uber’s extensive problems have been well covered in the press. It’s even popped up during the presidential election, with candidates on both sides of the aisle commenting on the issue. But what if we brought the sharing economy sky high? Beacon promises an all-you-can-fly package for $2,000 a month. With just 15 minutes notice, you can guarantee your seat on a flight from New York to Boston. They offer seasonal flights to Nantucket and the

Sometimes traveling sounds terrible. There’s lines. There’s the TSA who demand that all of your liquids fit into an impractically sized bottle. Your snacks will spill at the bottom of your bag and every time you reach for your wallet, your fingers will graze old crushed up cheerios. The idea is depressing. But there’s another alternative. It’s a little more zen and a little more cost effective. The staycation. Popularized during the recession, people decided to say yes to staying in m

The Pope-Mobile Isn’t the End of It

Pope Francis has landed on American soil for the very first time. He is taking a six-day jaunt around the US, hitting New York, Washington, D.C. and Philadelphia before flying off. For his inaugural US visit, extensive travel arrangements have been made. While the President has Air Force One, the Pope will be flying on what has been colloquially termed “Shepherd One”. Unlike Air Force One, it hasn’t been tricked out with special features. Instead, it is a reserved commercial jet from Alit

Visiting a Russian Grocery Store: A Test of Endurance and the Will to Survive

Auchan is a French retailer that has claimed a stake in several European markets. In Moscow, you can find everything from 7/11-style markets to massive Walmart-style emporiums. If you happen to get a visa and see Moscow, see Lenin’s tomb. He’s been so thoroughly preserved that he’s the color of Cheetos. But, like Anthony Bourdain does in every episode, he goes to the local market. And for a large majority of Moscovites, that is the Auchan. When you enter a Moscow Auchan, the first thing t

How to not turn ‘crazycakes’ while booking Thanksgiving travel 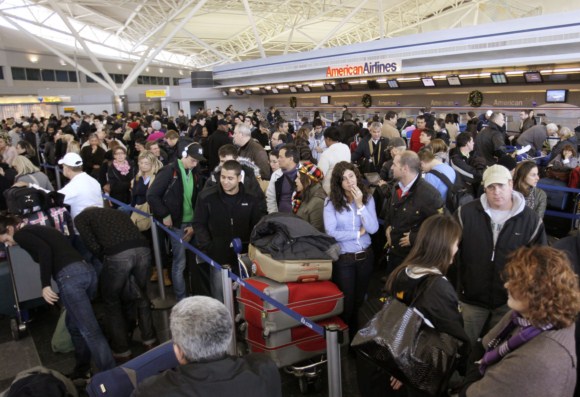 Labor Day weekend has past. As twenty-somethings sweep up their empty cans on Natty Lite and moms take advantage of sales, there is another holiday to look towards. And, shockingly enough, it’s not Halloween. It’s the beginning of a new season--holiday season. The leaves are changing. Halloween candy is slowly peeking out on orange and black shelves. It’ll be Starbucks red cup season soon. Now that everything is going to be pumpkin scented, travelers should begin looking into Thanksgiving

Amman: Best Seen Inside Out 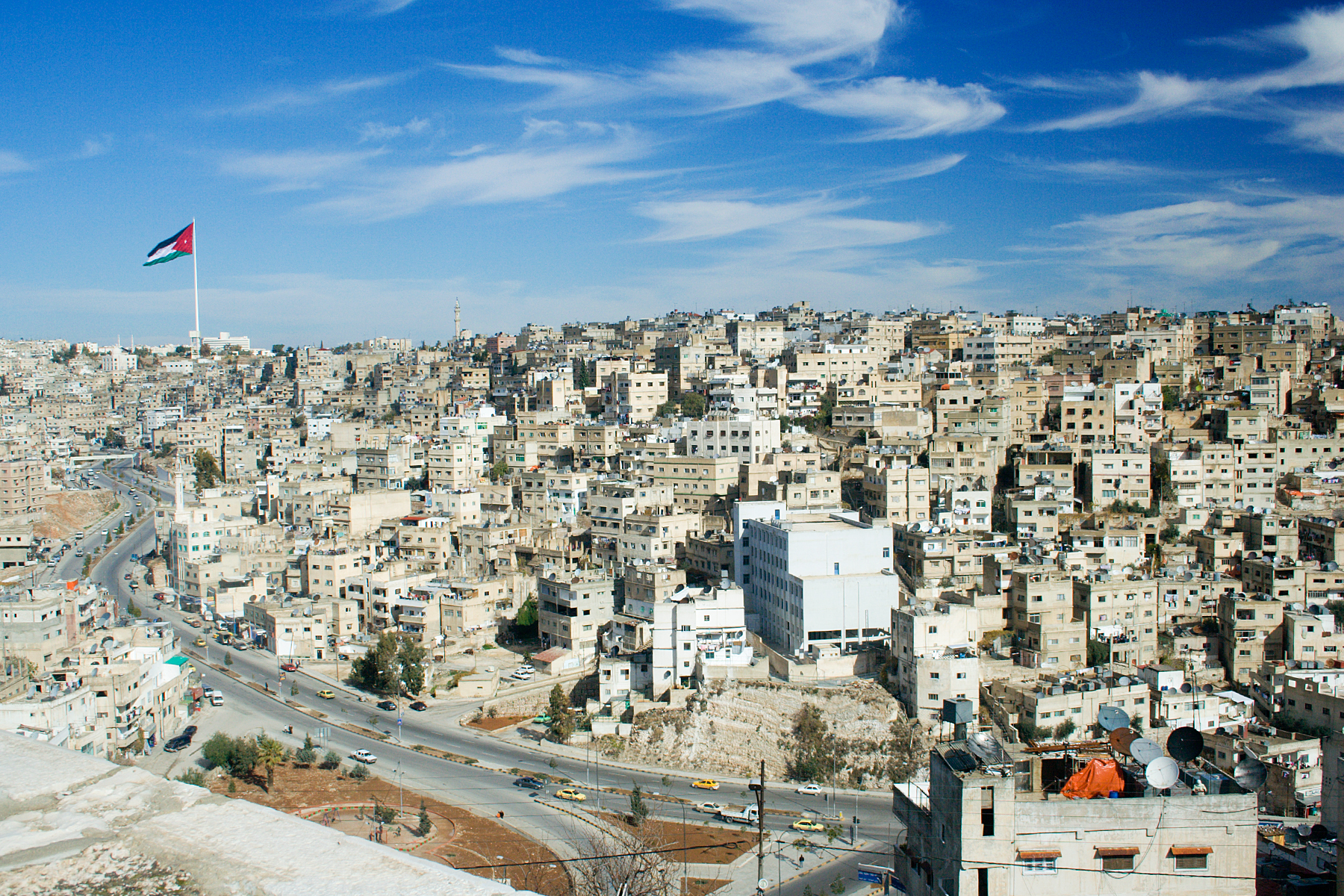 Amman is built on a city of hills. It sits on a spit of land close to the Dead Sea. It’s one of the oldest, continuously inhabited cities in the world and is a perfect mesh between old and new. Nevertheless, it gets a bad rap. Jordan happens to be in a tough neighborhood. It is squished between Palestine, Israel, Iraq, Syria and Saudi Arabia. Few of these countries are vacation hot spots and several of them have State Department travel advisories. But this shouldn’t stop travelers from exper

Three Things to do in Washington DC over Labor Day Weekend That Don’t Necessarily Involve Drinking and Are Under Twenty Five Dollars. 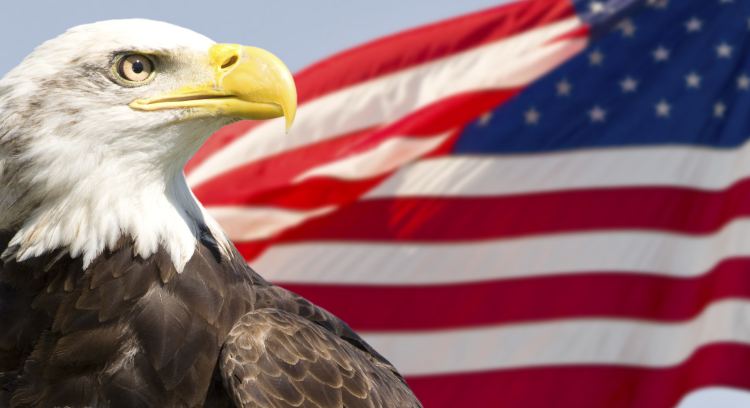 Labor Day always falls on the first Monday of September. The first governmental recognition of Labor Day came in the late 1880s through various municipal ordinances. President Grover Cleveland, our 22nd, and 24th President signed it into federal law in 1894. Labor Day is meant to celebrate the ingenuity and the spirit of the American worker. On Labor Day, we should pour one out for all of the homies stuck as a cog in the capitalist system. We pull ourselves up by our bootstraps and whistle whil

When Taylor Swift influences your travel plans: How to plan a safari 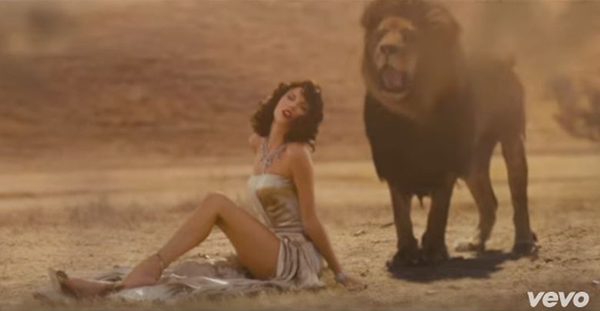 This weekend, pop goddess Taylor Swift released her newest music video Wildest Dreams. It’s set in the plains of Africa. You’re transported into a 40’s African movie set. Swift is transformed into a brunette and she falls in love with her devilishly handsome co-star. His sculpted chin and piercing gaze chisels a way into her heart amongst Africa’s savannas. It’s heartbreaking and it’s beautiful. Spoiler alert: her dreamboat co-star breaks her heart. When you watch it and decide that 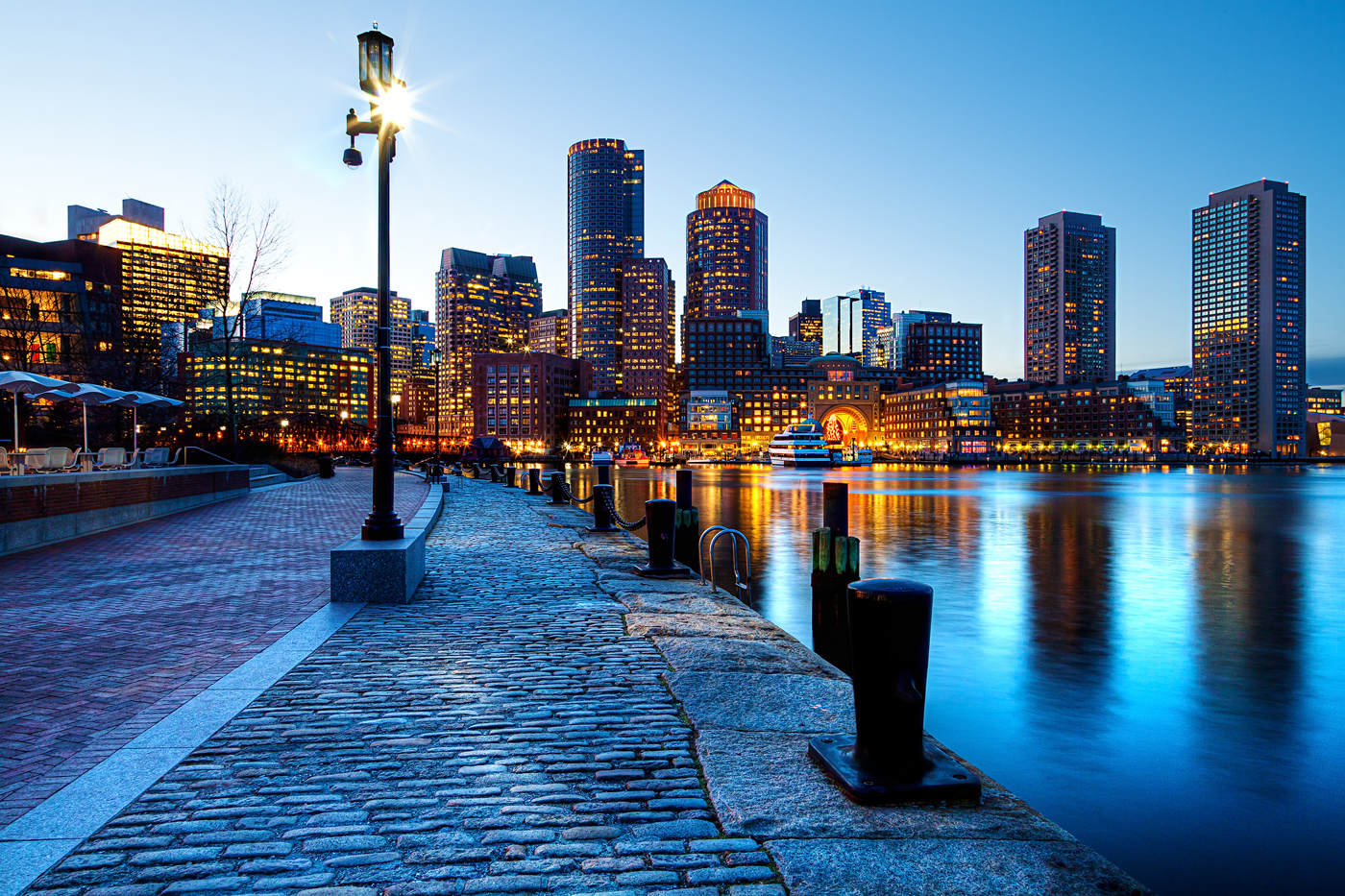 The leaves are about to change colors. It’s about to get a little colder, a little more blustery. You’re going to see more people in Bruins jerseys holding medium sized Dunks’ cups. Boston in the fall, man. It’s a sight to behold. Before planning your trip to Boston, choose your dates wisely. You absolutely, one hundred percent, do not want to go on September 1st. In fact, if you’re currently in Boston, don’t even leave your house. This is when thousands of moving trucks and disgrun