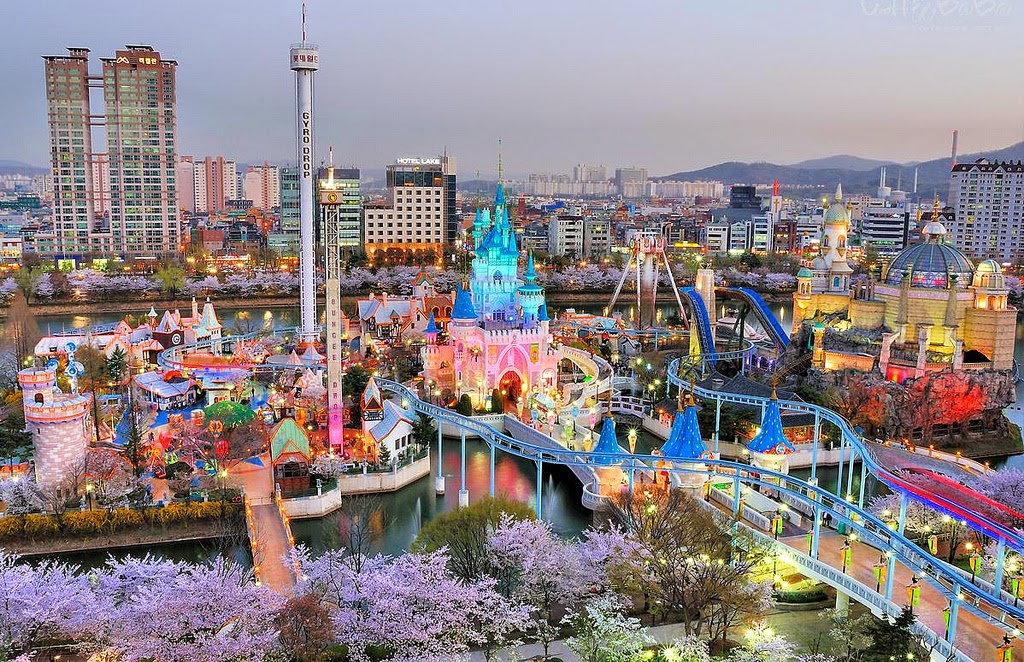 There’s a city bursting with energy, lights, culture and people—it’s surprisingly neither New York, Tokyo nor Singapore. This city is in a country you wouldn’t expect, the world’s 2nd largest metropolitan area, 4th largest metropolitan economy, Asia’s most livable city and the city ranked first in technological readiness in the world. South Korea’s Seoul is one of tourism’s hidden gems. This megacity does not disappoint tourists from all over the world—maybe partly due to the 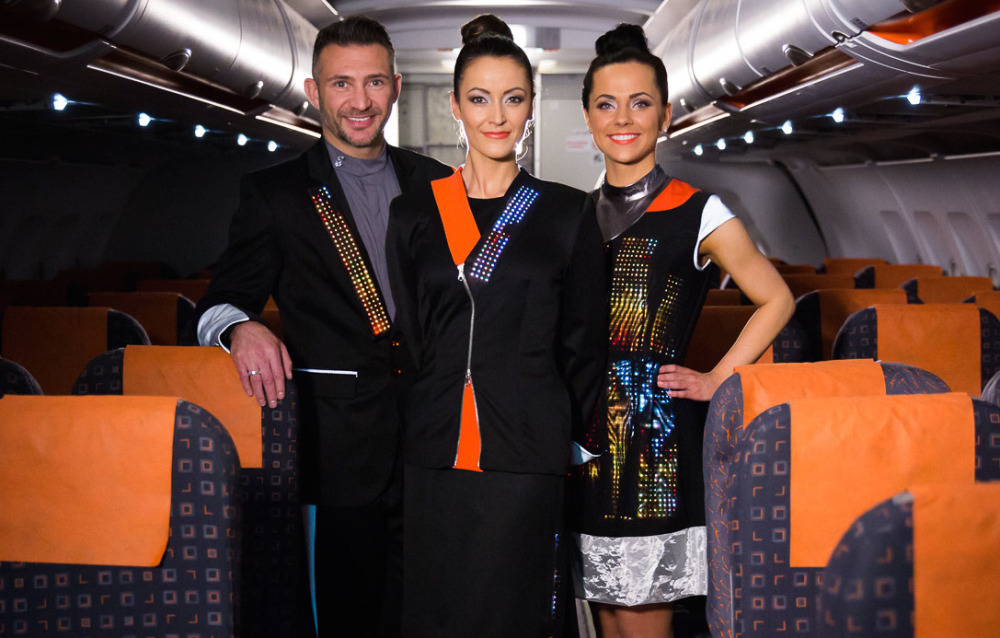 EasyJet, a European low-cost airliner, is changing the aviation game yet again. Except this time, it’s not in the way you would expect. No, they didn’t create a new airplane, lower their prices or design new features for their low-cost planes. To mark their 20th anniversary, they revamped their flight attendant’s uniforms—and in a big, cool and bright way. EasyJet was created in 1995, aiming to be a low-cost, all-economy airline based in Britain’s London Luton Airport  Their air

Rome is as magical as you might imagine it. It is one of the most historical cities in the world—home to the Roman Empire and the focal point of Christianity. Rome’s history is over two thousand years in the making and is one of the most visited cities in the world. Most people know about the Parthenon, the Coliseum, Roman Forum and the recently restored Trevi Fountain. But do you also know about some lesser-known gems in Rome? The Altare Della Patria is a beautiful monument in the heart of

First we had the smartphone, and then we had smart appliances and smart cars. Now, for the seasoned traveler, we have the smart suitcase. Named the Space Case 1 by its creator company, Planet Traveler, this innovative and safeguarding suitcase lessens the stress of traveling and makes life a little bit easier while going through security, waiting for your flight and picking up your bag at baggage claim. The Space Case 1 is dubbed the “World’s Most Advanced Smart Suitcase” and has already 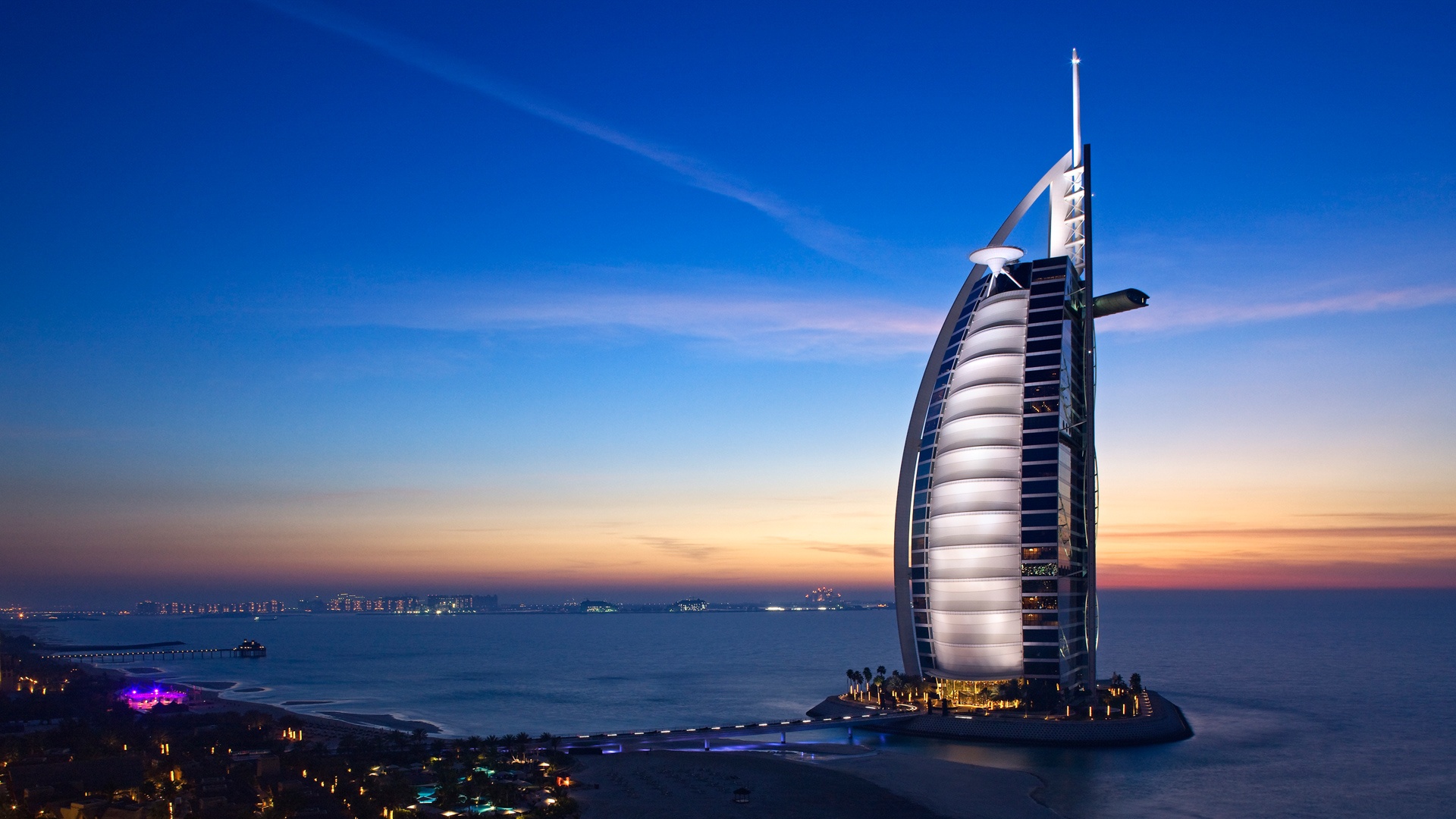 Why not go to Dubai? After being named New Years Eve’s trendiest destination in 2015, being home to the world’s tallest building, the Burj Khalifa—the world’s only 7 star hotel and the world’s 22nd most expensive city in the world, there’s no reason not to hop on a plane and take a vacation in this fascinating city. Dubai is a booming cultural and economic center of the Middle East, with lavish restaurants, hotels, parties, cars and businesses. It’s home to a beautiful beach and t 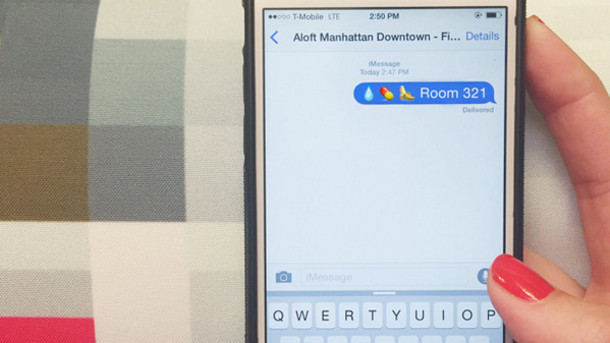 Did you download the new set of emojis on the iPhone? If you didn’t, you should get on it, like right now. Especially because those new taco and champagne emojis could come in handy if you are ever staying at the New York-based Aloft Hotel. Yes, you heard right. emoji room service is here to save the 21st century. The service called TiGi (Text it, Get it) launched last Wednesday to the delight of the millions of emoji users across the country. We have taken room service innovation to the 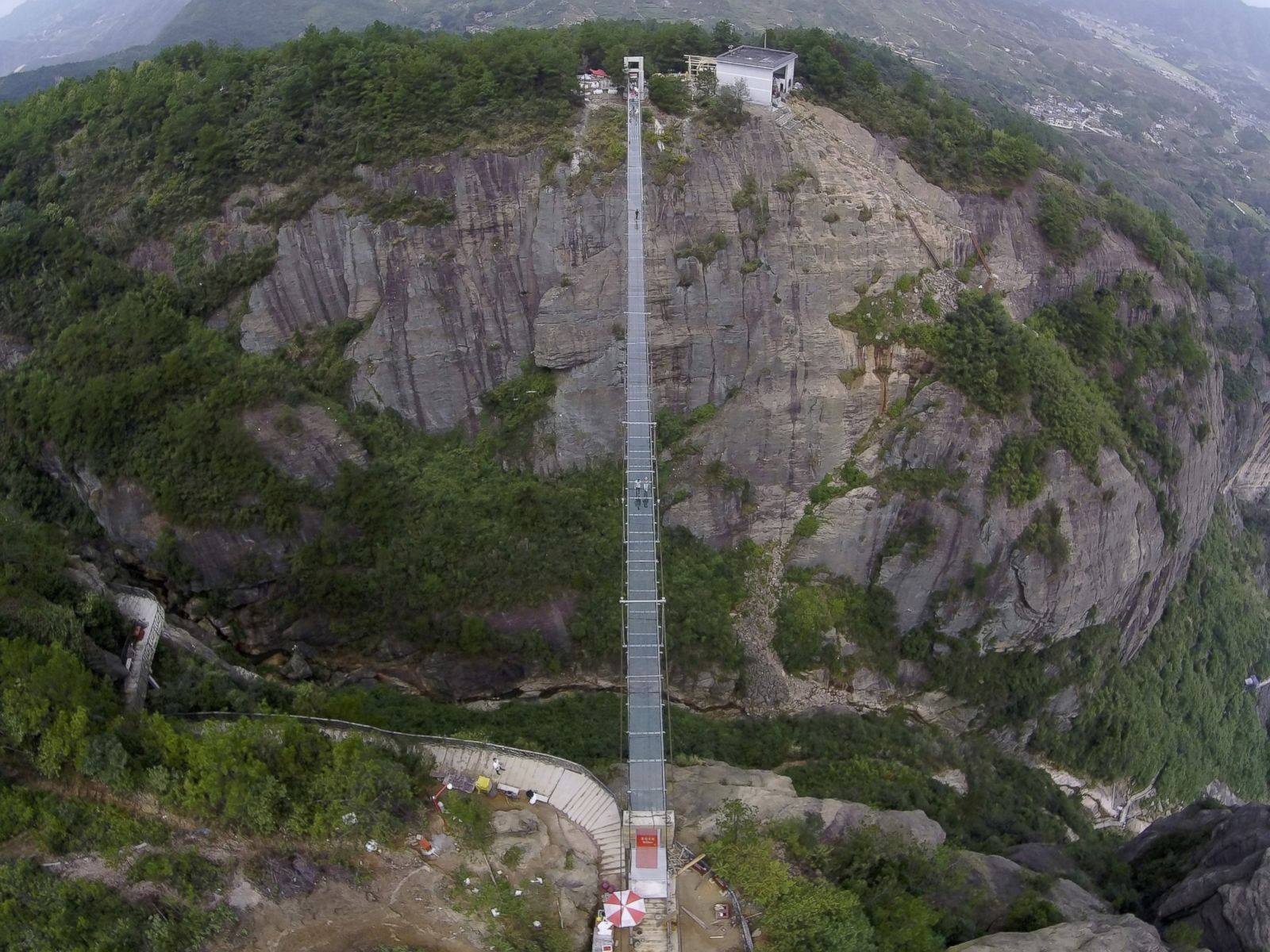 You may have heard of the “Brave Man’s Bridge” or you may not want to. It made international headlines last year when the 590-foot high, 1,000-foot long bridge—made of glass 25 times thicker than normal glass—cracked only a few weeks after opening. Cue the horror, which is exactly what happened when tourists noticed the bridge’s cracks. But don’t worry—the bridge was closed for repairs and has reopened to the public. To calm you even more, only one of the three layers of glass o

“To infinity and beyond” 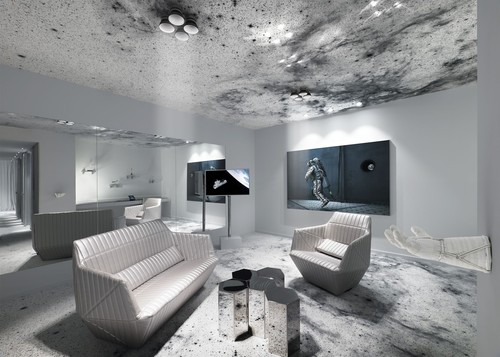 Have you been thinking about outer space lately? From Matt Damon’s new movie The Martian; to the blood moon and the 200,000 people who applied to live on Mars in 2025, zero gravity is very top-of-mind. The Kameha Grand Hotel in Zürich, Switzerland is banking on that as they introduce a space-themed suite—equipped with a zero gravity bed that looks like it's floating in space. The phrase “to infinity and beyond” was taken to a whole new level when artist Michael Najjar transforme

Snacking in DC for less than $10 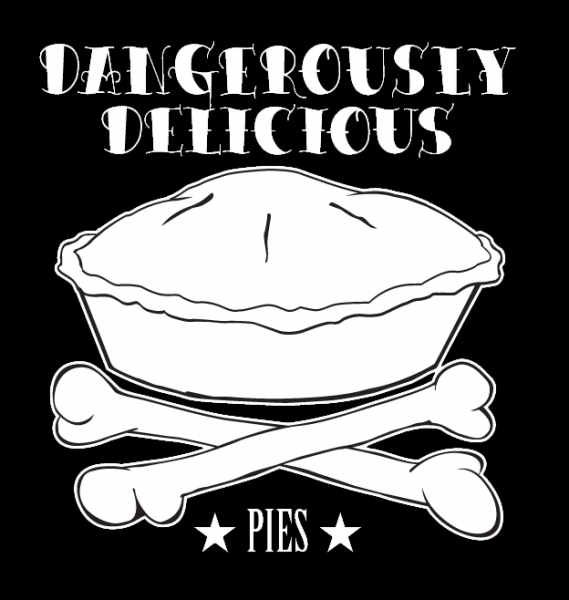 Even if you’re on a broke college kid budget, you don’t have to eat like it. We’ve all been there. You just paid rent, or something happened with your debit card and things are a little tighter than expected. Gone are the days of boxed mac and cheese and sad multicolored packages of ramen. Things don’t have to be that sad! Instead, embrace the under $10 lifestyle and venture around DC for some seriously delicious food. Adams Morgan isn’t exactly known as a daytime destination around D

The Importance of Napping 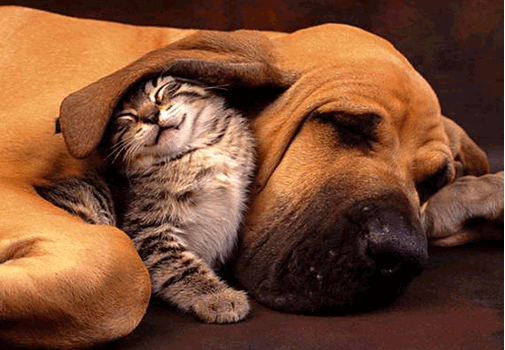 I know a man who says jet lag is “a butt kicker” and “absolutely life ruining”. While he is prone to dramatics, the core sentiment is true. Travel has a special ability to zap you of all your energy, hopes and dreams. The key to fighting back? Treat yo’ self. It’s nap time, ladies and gentlemen. The key to having great sleep even while you’re traveling is to trick your body. Your body’s natural circadian rhythms can occasionally be manipulated. If you’ve ever chugged coffee a